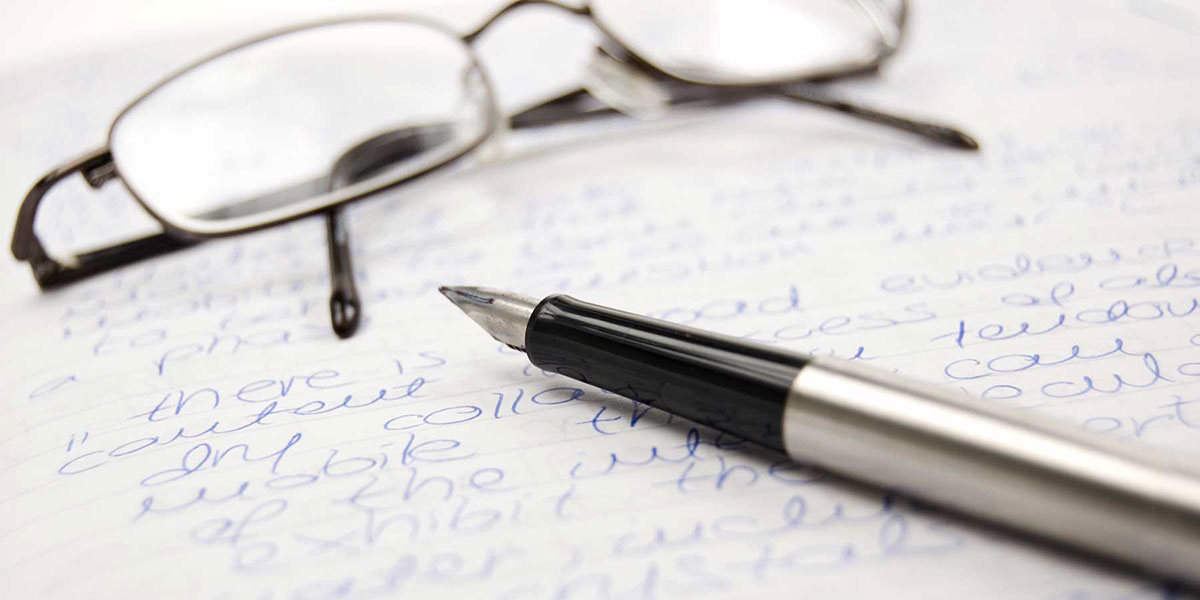 Intimate Partner Violence (IPV), violence perpetrated by a partner or ex-partner in an intimate relationship, is the most common form of violence against women. The role of affects in PTSD in particular shame, guilt and fear has proven to be even more relevant among women who experience IPV.
The aim of the study was to explore the meaning of affects according to women who experienced IPV, particularly in the relationship with their partner and during the process of separation and help-seeking.
Through interpretative phenomenological analysis (IPA) (Smith & Osborn, 2003), a semi-structured interview was developed to investigate the experience that women victims of violence have of the affects of shame, guilt and fear in relationship to their history of violence and the process of help seeking.
Eight women were selected, based on the following inclusion criteria: having suffered violence in a marital relationship and having terminated the relationship with the partner.
Five main themes emerged, that highlighted the role of the affects investigated and the difference between guilt, shame, fear and terror. The deepening of the role of these affects could facilitate interventions with women who have experienced IPV, making the responses of the services more sensitive and structured.